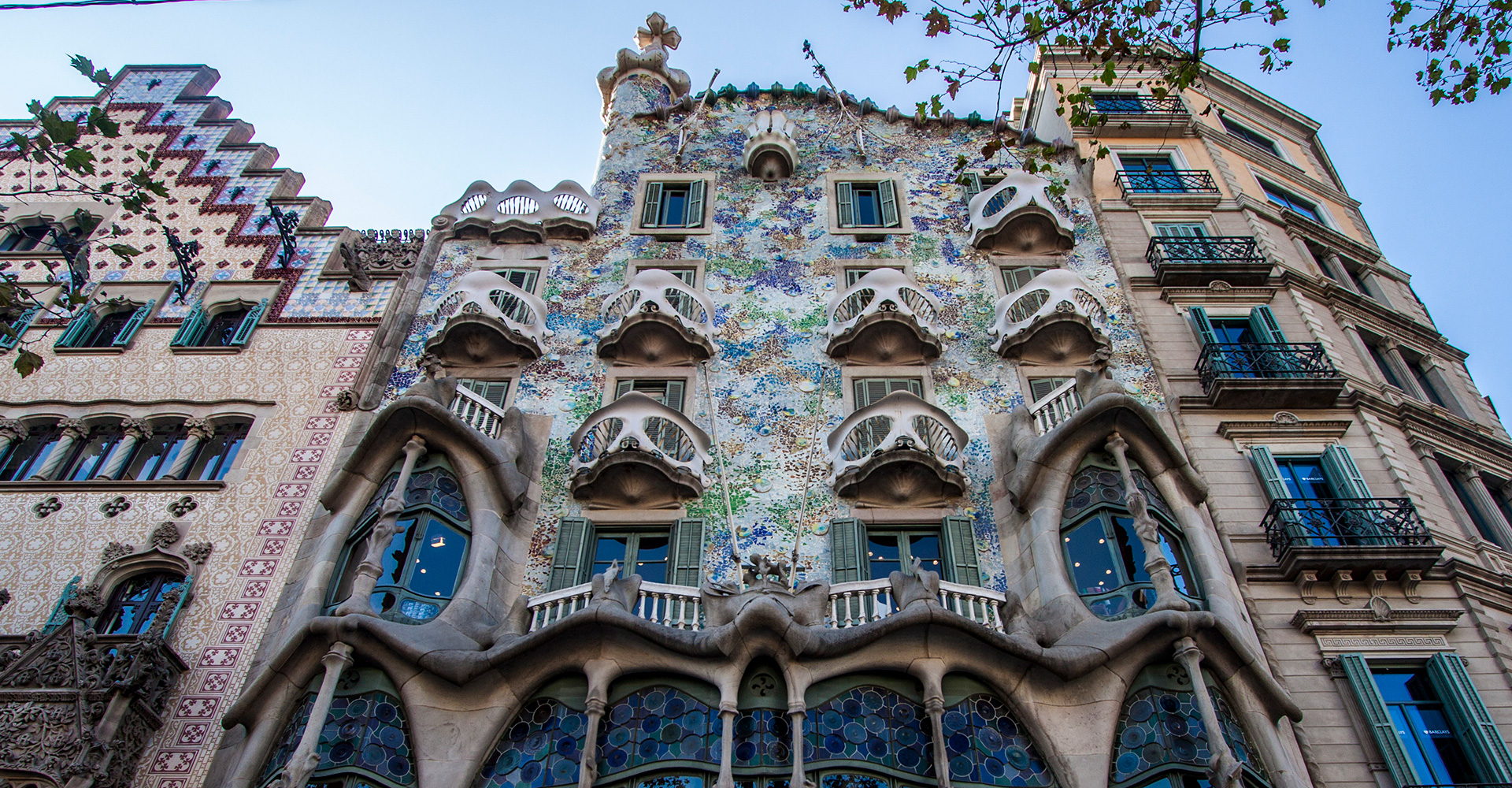 Why choose this route?

Barcelona is the epicentre of Modernism, one of the most celebrated artistic movements from the end of the 19th Century.

Includes iconic monuments from Gaudí, the Modernist movement and Barcelona.

Includes a guided tour of the Park Güell, a must-see site in Barcelona.

The main patio in the Park Güell features amazing panoramic views of Barcelona.

As an accredited guide, I have direct access to monuments without having to wait in long queues.

You’ll have plenty of time to listen, observe, ask questions and take photographs.

Discover the symbolism and history of Gaudi’s work, and feel free to ask as many questions as you like.

I adapt to the needs to any group, including groups with mobility issues or groups with children.

€ 250 per group (6 people max.). The price does not include tickets or transportation. This is a tour just for your party. Sagrada tickets: € 26 per adult Park Güell tickets: € 10 per adult. Fell free to contact me for a budget with the number of your party and the date that you want to do the guided tour.

Description of the guided tour

This tour centres on the most important works from Antoni Gaudí and from Catalan Modernism, all of which have been designated as UNESCO World Heritage Sites.

La Sagrada Familia, Casa Battló and the Park Güell. The visit enables guests to get closer to the life, persona and work of this renowned architect while placing them in the Barcelona of his era—the birth of the Eixample district, the late 19th century and the artistic movements defined by the political environment.

We’ll also be able to check out the exterior of many Modernist houses and buildings designed by other important architects.

First, we’ll visit La Sagrada Familia and don’t forget, because your guide is accredited by the Government of Catalonia, you won’t have to queue.

We’ll find out why this project became a vital and spiritual obsession of Gaudí while exploring every detail of the temple.

Later, we’ll travel by metro or in taxi to Casa Batlló (5-10 minute journey) in the very centre of Barcelona. Here, we’ll discuss the history and specifics of the building and its neighbour, Casa Amatller, from the modernist architect Josep Puig i Cadafalch. There will also be time to admire the immense beauty of the other buildings in the area.

Then, we’ll head to Casa Milà (10-minute walk), also known as La Pedrera, another extravagant building from Gaudí with an equally quirky history. Lastly, we’ll finish off our journey through the life and work of Gaudí by visiting the Park Güell (15-minute taxi ride). There, we’ll delve into the history, little-known details and fabled stories of this curious space whose shapes, colours, animals, plants and houses seem to be taken from a fairy tale.

What to know before you go

Visitors are not permitted to eat, drink or smoke inside basilica and other monuments.

Children must also reserve a ticket for La Sagrada Familia and the Park Güell, even though entry is free.

Entry to the Park Güell is non-refundable.

Groups of 10 or more people must carry out a unique registration process when purchasing tickets for the Park Güell.

Visitors may take photos as long as it’s done without the use of a tripod.

At the Nativity Façade of La Sagrada Familia on Marina Street. You will recognize me easily because I will wear the official guide badge and have a red folder in my hand.

Tour of the Park Güell

Explanations in English with an accredited guide

Entry ticket to the Sagrada Familia

Entry ticket to the Park Güell

Tour of the inside of La Pedrera and Casa Batlló 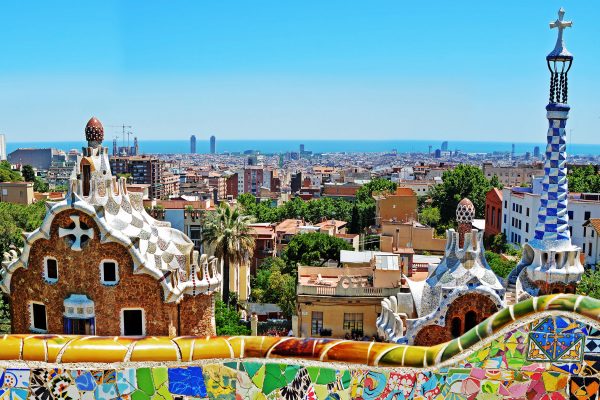 Learn about the fascinating life and worldview of the famous architect Antoni Gaudí through two of his masterpieces: The Park Güell and La Sagrada Familia. You’ll discover how this park went from a private development to a public park and the incredible history of Gaudí’s dream, the basilica where his most adventurous fantasies became reality. 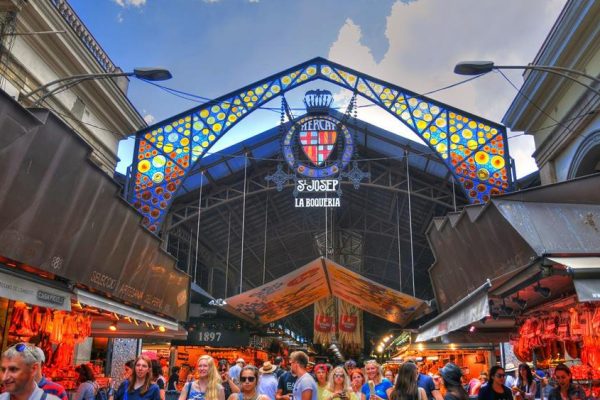 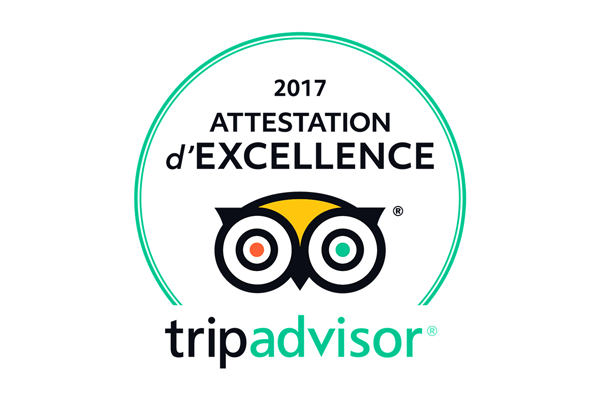